I've written a number of Christmas stories over the past few years, so this year I thought that I would post one of them every Wednesday between now and Christmas.  I hope you enjoy them!

This story, "The Two Jewels," is one of several I wrote for my church women's group.  Thia particular year we'd been studying Henri Nouwen's book The Return of the Prodigal Son, so I chose to weave that theme into my story. 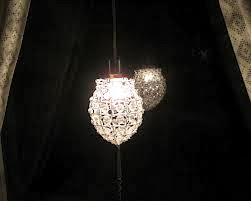