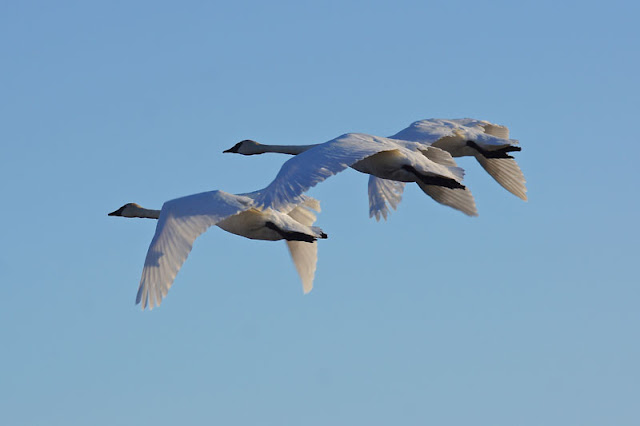 photo Hinterland Who's Who

It has been a tough week. Jonathan was a little under the weather late last week, but he was well enough to go to school; then on the weekend he had a fever and slept most of Saturday away. He seems to be feeling better now, but he also seems to have this general crankiness hanging on that is really difficult to deal with.

Tuesday morning before school, he refused to eat breakfast. This is becoming a habit with him, and it's worrying: for a teenage boy to head off to school with no food in his tummy is not good, especially if he'll be doing something high-energy like going to the Y for fitness or swimming, as he often does with his EA. Lately he's slightly more inclined to eat breakfast if Richard prepares it for him -- but Rich was working that day, so no go.

The half hour before school was miserable. Our conversation went like this:

.... over and over and over again. It's so tiring when, no matter what answer I give -- even positive reinforcement of what he's just said -- he screams angrily in response.

Just before 8, we went outside to wait for the bus. The back-and-forth continued, and I kept checking my watch: where WAS that bus, anyway?

Suddenly Jonathan said, "Geese!" He loves watching geese fly over, and he always sees and hears them long before I do. The honking didn't seem quite right, though. We looked up, and what we saw were three trumpeter swans flying overhead. I've never seen them in flight before, nor heard the sound they make. They were so big, and so beautiful and majestic.

After Jonathan had left on the bus, I thought again about those three swans. Maybe they had a message for me. Maybe they were Father, Son, and Holy Spirit, flying over our house and blessing it, letting me know I'm not alone in these exhausting and frustrating times.

But then I had second thoughts.

Why am I imposing meaning on a simple, natural event? They were just birds, doing what birds do: flying. Why am I interpreting their appearance as some comforting personal message? And if it is a symbol, maybe it's a symbol of something else: abandonment, for instance. Maybe the fact that those swans flew over without even a glance in my direction means that God's left me on my own. (And let's not even speculate on what it would have meant if they'd pooped on me.)

And if I take swans as messages from God, then am I any better (or worse, for that matter) than the person who sees a feather on the ground and interprets it as a message from their dead relative, who collected feathers? You see how these things can get out of hand.

If I'm honest, I know the swans didn't mean anything. And I do believe in my heart that God is with me, so I don't want to become dependent on swan sightings to shore up that belief.

But they didn't mean nothing, either. They were a sign.

... A sign that marvelous things happen every day, things that are both miraculous and commonplace at the same moment. Huge, graceful creatures can soar above above the treetops; that's amazing!

... A sign that there is a world beyond my immediate concerns, and that stepping out into it can shift my perspective and cause me to see things I'd otherwise miss. Jonathan and I were outside at the right moment to see something we'd never seen before.

I want to stay open to those signs, even when things are difficult.