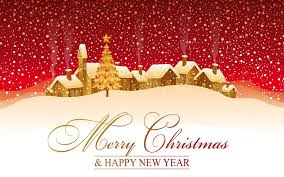 We want to wish you a blessed Christmas and New Year. Here is a brief update of what's been going on with our family this year.

Jonathan is now a teenager and is in grade 8 at Rideau Public School.  This will be his last year at Rideau -- truly the end  of an era.  This school -- in large part because of Jonathan's awesome EA, "Mr. O," who's been with him full-time since grade 2 -- has been a wonderful place for Jonathan to grow and learn.  Jonathan's main interests are doing puzzles, playing with balls, taking out the recycling, observing seagulls in the sky, watching DVDs, going to Extend-a-Family day programs, and taking walks by the waterfront and at Lemoine's Point. 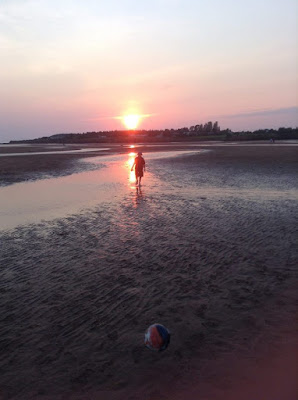 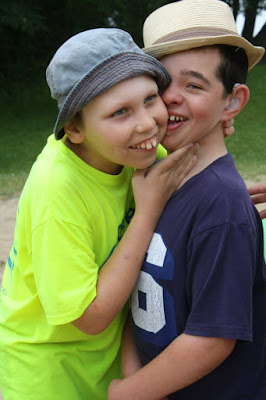 
Allison is 17 and in grade 12, so the coming year will be one of transition for her, too. She is hoping to study at Queen's next fall, perhaps focusing on English and/or Psychology. She is still an excellent student and an avid writer and reader, and she enjoys her youth group and social club each week. 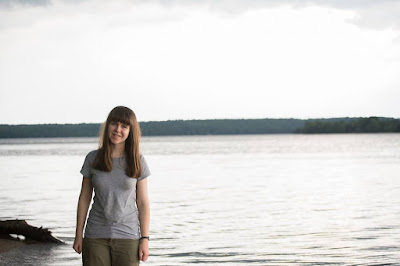 Richard recently received his 25-year service award from Kingston General Hospital; he has been working there on the Orthopedic floor since 1990. He is still active in volunteer work and sports. In fact, he received a prize from the Kingston Road-Runners' Association for coming third in the Men's 50-59 age group. 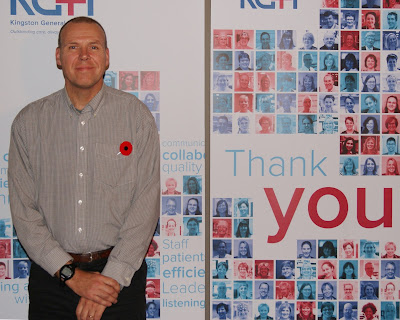 I (Jeannie) am still working at Queen's University as an online instructor for the course Fundamentals of Academic Essay Writing. This year our team undertook a full revision of our online course and spent many, many, MANY hours on this project.  Besides that, I've continued to work on my creative writing, with the help of my writing-group members Ann, Pam, Delina, and Deb; I also attend my book study group as well as 2 women's groups at Bethel Church. 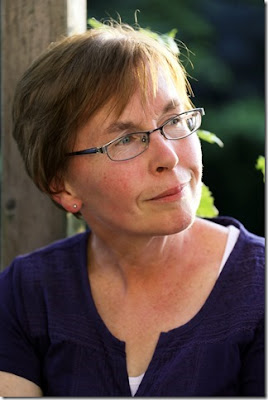 We went for our usual trip to PEI in August, but it really didn't feel usual at all. With my mom having died in 2014, and our family home up for sale, we struggled to establish a "new normal" for our vacation. This was the first time in 30 years that I traveled to PEI and did not stay in the farmhouse. Instead we stayed at my aunt Elaine's house in Charlottetown, which we very much appreciated, and visited Dad daily at his apartment. It was so different, and the changes stressed Jonathan out quite a bit; he's used to walking into the farmhouse, finding the buckets of Lego, and sitting down to play with them for the next five hours. But a trip to Canoe Cove shore to swim with Daddy or play on the sandbars always calmed him down.  We went for drives and walks, went to the Gold Cup Parade (a must-do for our family), went to the Exhibition, visited with some relatives and friends. We went over a lot of old memories and made some new ones, too. 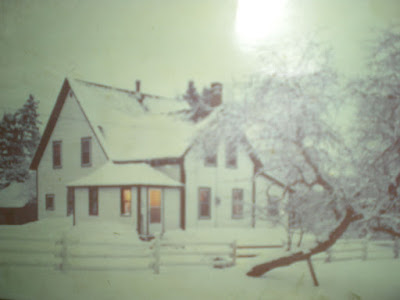 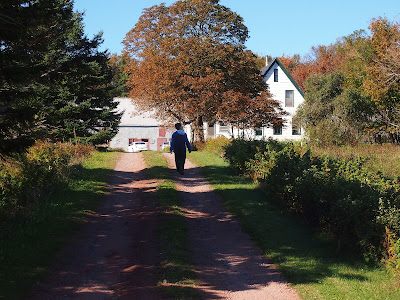 A highlight of our year was having my brother Errol, his wife Alycia, and their two lovable dogs, Abby and Nola, move to Kingston in June. Errol is posted here with the Canadian military and we are so happy to have them living just a few minutes away.

With two graduations at the end of this school year, 2016 promises to be a year of change for our family. And who knows what else the year will bring?  Whatever 2015 has brought your way and whatever the new year holds, we pray that you experience peace, joy, and hope. 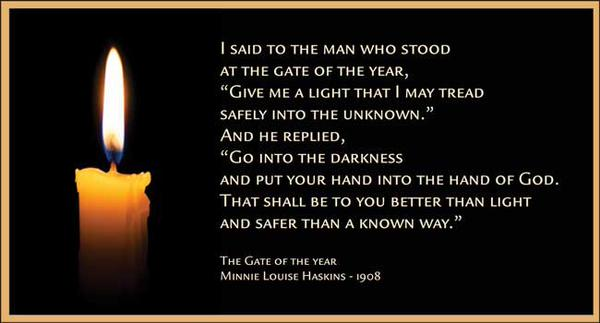