Thanksgiving: gratitude in all life's seasons 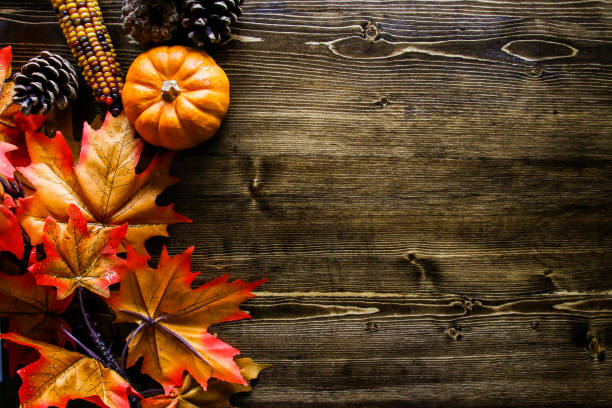 It has been a long time since I've written on this blog. There have been many reasons for that. Thanksgiving weekend seems like a good time to get back to it: to provide a few updates of what's been going on and, in the process, give thanks.

Family life has been very, very busy with lots of emotions and details to process. On August 13, five days before our family's trip to PEI, my dad had a fall at home and was taken to the hospital by ambulance. He was admitted and underwent various tests that showed poor heart and kidney functioning. Dad was in hospital the entire time we were in PEI and for several weeks after that. This sudden crisis meant that our PEI vacation had a very different tone to it: I spent several hours in the hospital most days, keeping Dad company, talking to staff, etc. We were glad to be there to support him and help my brother out as well. After consultations with the hospital staff we all concluded it probably was not feasible for my dad to live at home any more, so we had a family meeting at the hospital and submitted an application for a nursing home placement.

In early October, seven weeks after Dad's admission to hospital, he moved to a nursing home in Charlottetown. I haven't been down to see him yet, so I don't know exactly how the transition has gone; but I'm very thankful that this move happened, that he has a place where he can be well cared for. Dad is stoic about all this, as he is about most things. I remember when Mom died and he moved to the apartment, he said, "I'd rather be at the farm, but since I can't be, I'm glad I'm here." There is a lot to be said for that kind of attitude at his time of life. Aging brings so many losses: as a friend said to me the other day, when we're young, change often means an opening up of life and options, whereas when we're older, change often signals a closing down and narrowing. It's not easy. But my dad is a wonderful person and I think he still has a lot to offer the world with his kind, quiet spirit.

Once we returned from PEI at the end of August, it was time for school. Jonathan settled back into high school life like a duck slips into water; he was eager to get on the bus and see his EA, Dylan (who calls Jonathan his "partner in crime"), and to connect with old and new friends. I'm grateful that he likes school so much and is so happy there.

Allison resumed university classes again in September as well. All along she'd been taking exclusively online courses; she'd completed 10 credits after two years of part-time study. But this fall, besides an online course in Clinical Psychology, she's also taking an on-campus course. She decided she wanted to take Linguistics, and that's only offered on campus. So she now goes to campus two days a week for class and tutorial, and is really enjoying the material she's learning. I'm grateful that she chose this new venture all on her own and has been successful with it so far.

On September 9 I had my long-awaited eye surgery (I wrote here about the preparation for that) to correct my double vision, which I've struggled with for a number of years. The surgery was done under general anesthetic and took about two hours. The surgeon detached the eye muscles on the inside corners of both eyes, adjusted their position, and sewed them back up again. I get a little squeamish when I stop and think about that -- but it was actually very straightforward and went well. My eyes were red, runny, and sore for several days, but every day got better. I've had two follow-up appointments and everything is as it should be. The double vision is not (yet) 100% resolved -- it can take a couple of months for the eyes to settle -- but I can now see perfectly with my glasses on, without the stick-on prism I was wearing for six months in preparation for the surgery. I'm thankful. Even if my eyes never reach perfect alignment, the improvement has been amazing.

So it has been a full, stressful few months, but there have been many things to be grateful for along the way. I look out my window at this moment and see multi-coloured trees against a gray sky. A yellow leaf floats to the ground. There is beauty everywhere, in the everyday and in all the seasons of life.


Because of the Lord’s great love we are not consumed,
for his compassions never fail.
They are new every morning;
great is your faithfulness.
~ Lamentations 3:22-23 ~